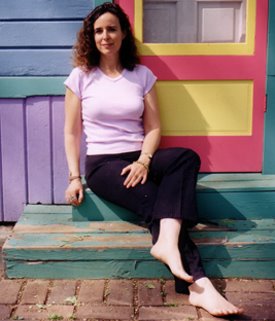 
Ruth Behar was born in Havana, Cuba and moved with her parents to New York in 1961. She received her B.A. from Wesleyan University and her M.A. and Ph.D. in Cultural Anthropology from Princeton University. She has been honored with many awards. Some of the awards include: MacArthur Foundation “genus” award and John Simon Guggenheim award. She is now a Professor of Anthropology at the University of Michigan. Behar has written about her experiences while passing across many cultural borders. Now these experiences are helping with her filmmaking career.
Publicadas por Bram M M